A new special exhibition, "Future Boy Conan", starts on May 28.

One of the characteristics of the works of film director Hayao Miyazaki is that "when you finish watching them, you find yourself a little more energized than before".

Drawn into a vivid world of the protagonist, the film evokes the wishes and longings that are hidden within the viewer. The exhilaration brought about by the boldness of a story set in an unrealistic fictional world, which makes it all the more relaxing and enjoyable, is exactly the source of that rejuvenating energy.

Manga films, in which the viewer becomes the protagonist of the story and feels like he or she is fully moving around in an absurd world created by imagination, are the origin and basis of Hayao Miyazaki's work.

This exhibition explores the charm of manga films in the 26 episodes in two galleries, presenting the story, machinery, design materials and imageboards drawn during the creative process to unravel the fascination.

The 13-hour-long program is a "fun and entertaining animation" made to look like a single movie. We would be delighted if you could experience in the exhibition room the moment when the source of energy turns into a step towards the future.

Earwig and the Witch Exhibition 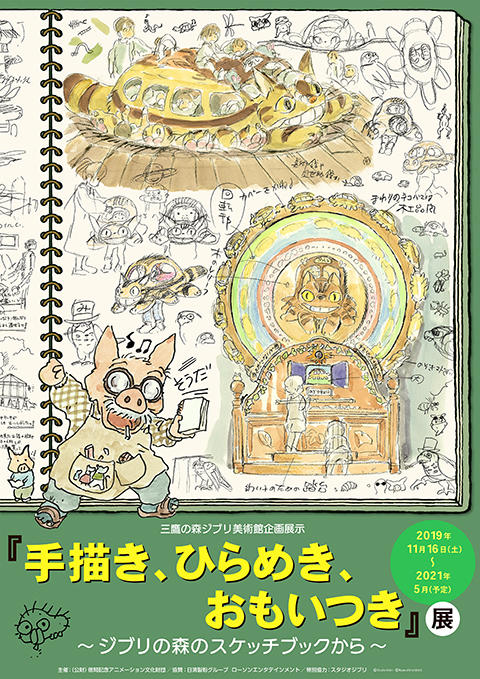 Over 20 years have passed since the planning of the Ghibli Museum, Mitaka which opened to the public in October 2001. Throughout this time, "To offer our visitors an intriguing e... 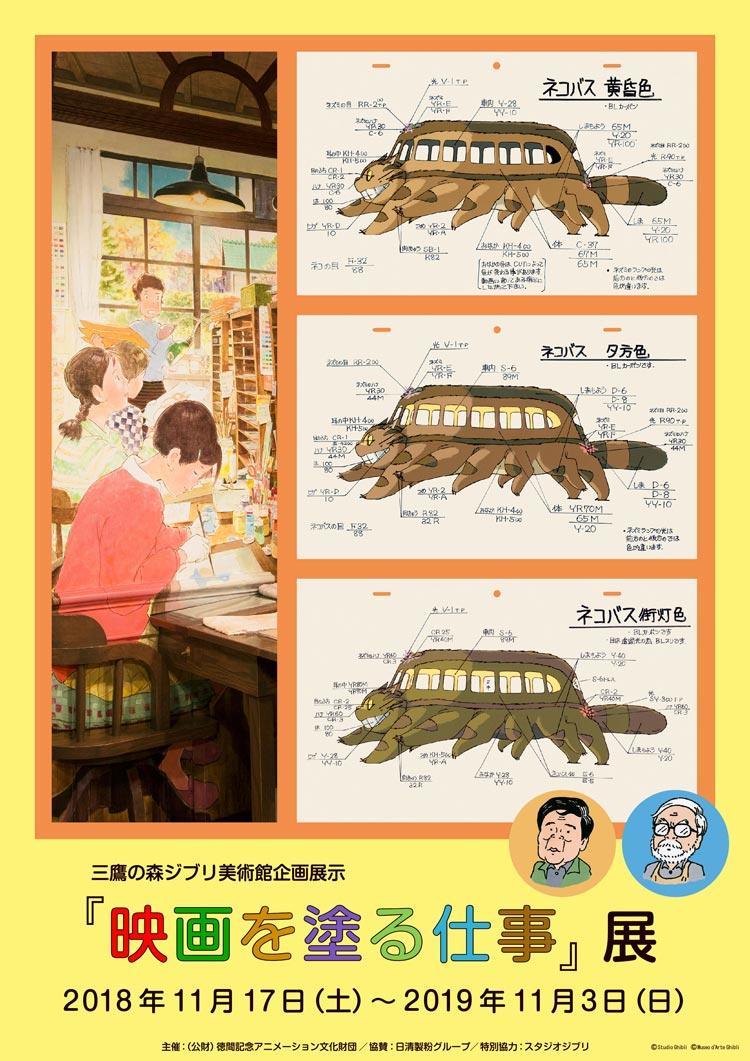 Painting the Colors of Our Films

Our Special Exhibition "Painting the Colors of Our Films" started on November 17, 2018. Color plays an integral role in bringing reality to the imaginary worlds of our films. With ... 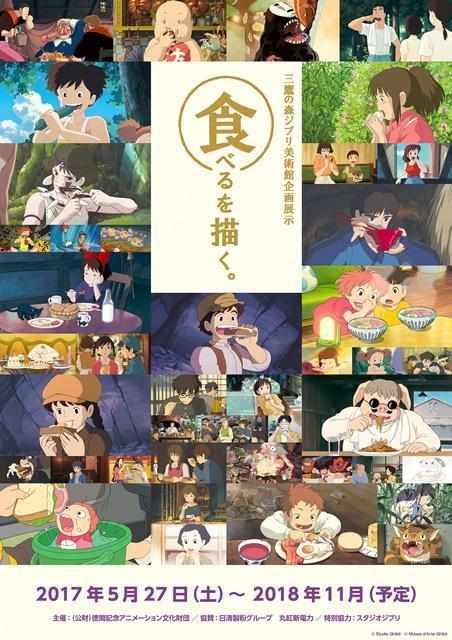 Studio Ghibli films are renowned for depicting daily life in great detail. What often lingers in the memory of our viewers are scenes of food and meals. Pazu and Sheeta sharing a f... 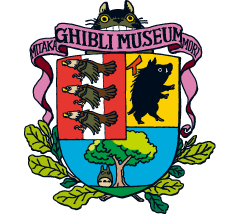 All admission to the Ghibli Museum, Mitaka is by advance reservation only. 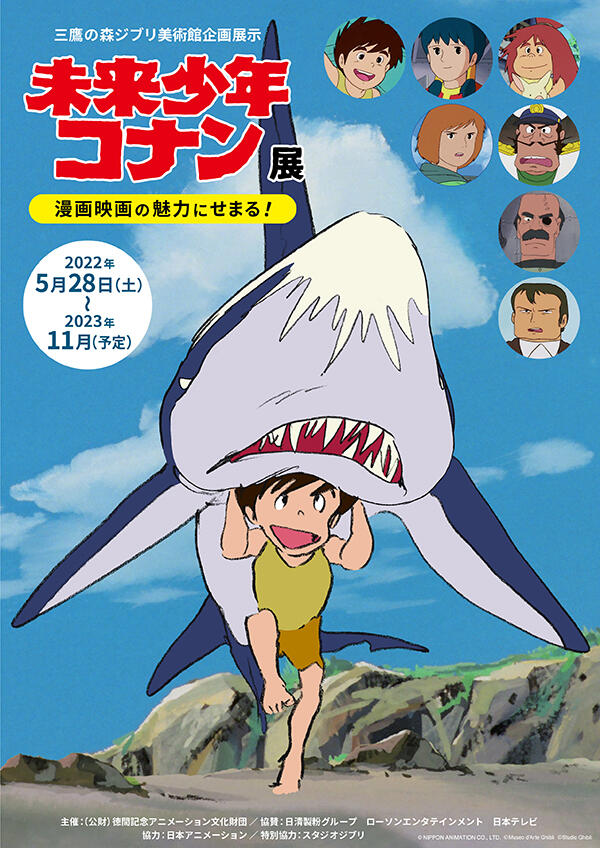 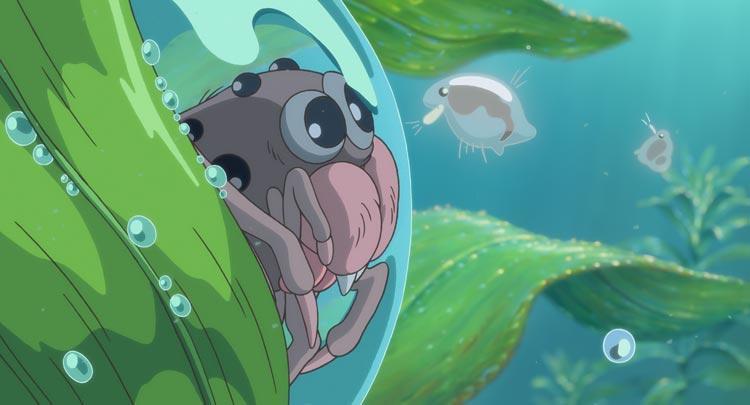